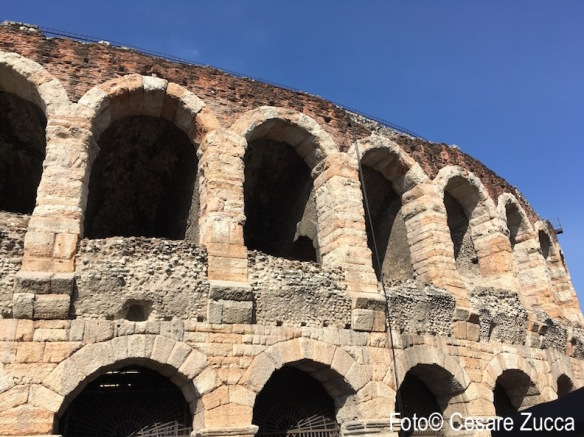 With an impressive all-Italian cast on the inaugural night of July 25th and great international stars for the month of August, with gala events and symphony concerts, the 2020 Summer Festival at the Arena di Verona is ready to start with its new format with an in-the-round (central) stage and reduced seating capacity, but stimulated by the desire to support the revival of the local area, under the banner of quality and the age-old tradition that have made it world-famous.
It is thanks to this spirit of safeguarding artistic quality that the sponsors, starting with major partner Unicredit, have confirmed their commitment, making this edition feasible, in spite of the serious penalization of ticket sales.
Following months of continuous commitment to avoid the Arena being silent in this difficult year for the cultural sector, the Arena season is finally starting again with a new stage set-up that makes this edition truly historic and unrepeatable. 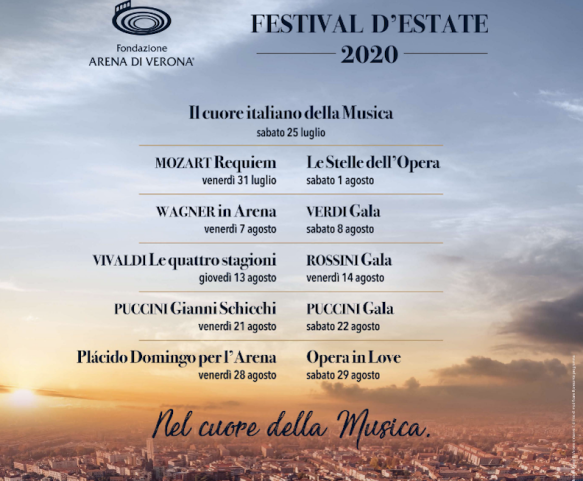 On 25th July the 2020 Summer Festival “In the heart of the Music” begins with a great tribute to Italian art and artists: Francesco Meli, Saimir Pirgu, Fabio Sartori, Roberto Aronica, Fabio Armiliato, Barbara Frittoli, Eleonora Buratto, Luca Salsi, Leo Nucci, Daniela Barcellona, Michele Pertusi, and Katia Ricciarelli for a total of 31 all-Italian artists. The inaugural evening is set to be a tribute to the wounded country of Italy, its great bel canto tradition, the quality of its great school, whose solidity was put to the test by the challenges imposed by the pandemic. Fondazione Arena di Verona therefore wants to give a very strong message of hope by means of art, with a moral and aesthetic initiative, which just had to originate in the world’s largest open-air theatre. 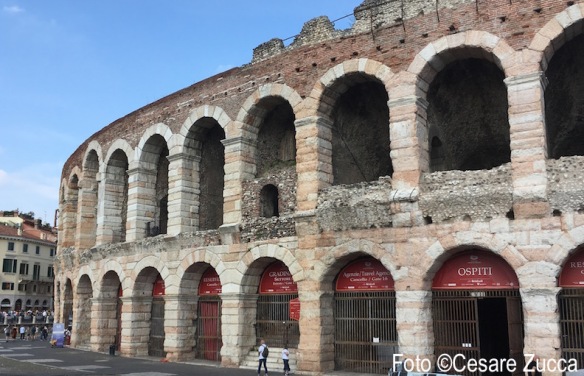 OPERA WILL LOVE YOU!
on August 13th, a unique event is scheduled at the Arena: Antonio Vivaldi’s Four Seasons with the eagerly awaited return of young Veneto violinist Giovanni Andrea Zanon along with the Arena Orchestra’s strings.
Then on 21st August, Puccini’s Gianni Schicchi will be staged in semi-scenic form, an opera never staged at the Arena, with Leo Nucci in the leading role. Then no less than two appointments with icon Plácido Domingo, a milestone in the Arena program, firstly with a show on August 28th in which he will be the undisputed star performer alongside the beautiful Spanish voice of Saioa Hernández supported by Saimir Pirgu, then on the conclusive night of 29th August, with the international diva Sonya Yoncheva and Italian tenor Vittorio Grigolo.Then, on 31st July an absolute “first” follows, with Mozart’s Requiem conducted by Marco Armiliato with Vittoria Yeo, Sonia Ganassi, Saimir Pirgu and Alex Esposito, in an ideal bow to the numerous victims of the pandemic and their families. On Saturday 1st August, Anna Netrebko, Yusif Eyvazov, Ekaterina Gubanova and Ambrogio Maestri will be on the Arena’s huge central stage in what will be a true celebration of re-birth in the name of art, returning to breath that international creative inspiration that has always made the Arena a goal for fans from all over the world.
On Friday 7th August on the other hand things starts to look ahead, to the star-studded 2021 edition, with a unique all-Wagnerian gala with a view to the debut of Jonas Kaufmann and his promise to partially bring back the great Leipzig composer to the Arena stage, a truly historic rarity.
For the Verdi and Puccini galas, on August 8th and 22nd August, Daniel Oren and Andrea Battistoni will make a welcome return to the podium and singers will include the great tenor Marcelo Alvarez. Between these prestigious nights, on 14th August, the programme includes an important gala dedicated to Rossini – a real innovative feature – whose protagonist will be soprano Lisette Oropesa, an esteemed singer of Rossini repertoire, young South African tenor Levy Sekgapane, baritones Alessandro Corbelli and Marco Filippo Romano and bass Roberto Tagliavini, with Jader Bignamini on the podium. 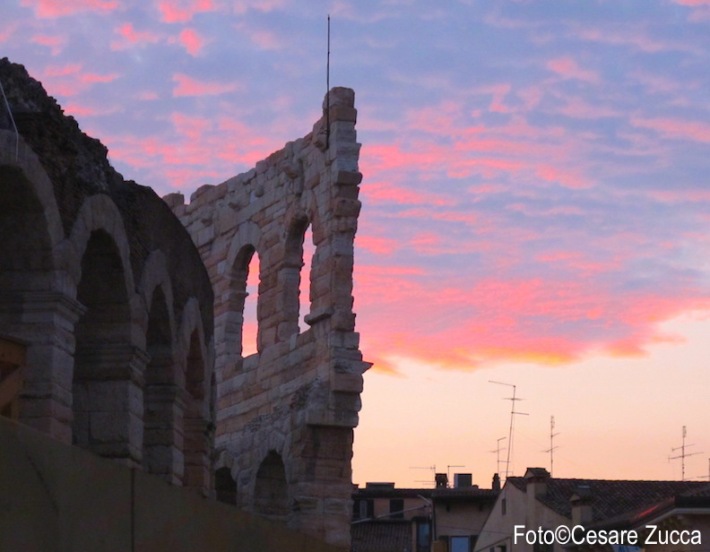 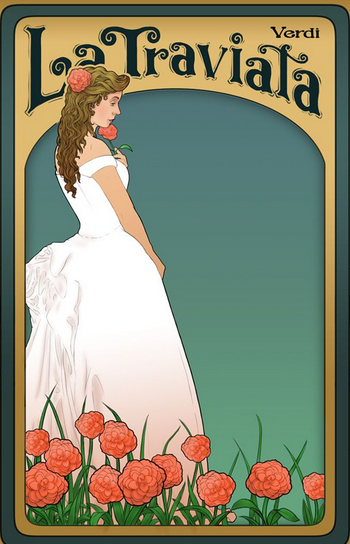 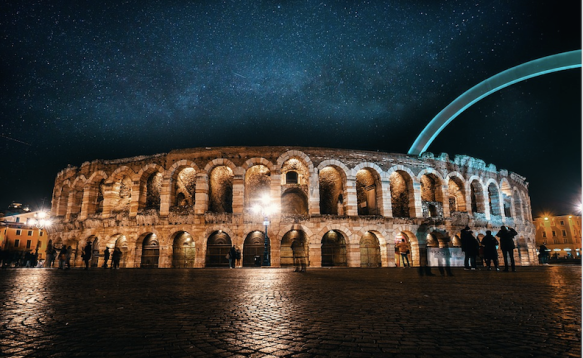 Tickets vary in price from 34 to 199 euros.
To purchase tickets click here 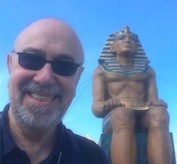