I saw Voca’s show a while ago at Off-Broadway New World Stages in New York.
It was amazingI I looooved it!

The group will be performing one night only at the former railway station of Porta Romana, owned by FS Sistemi Urbani (Ferrovie dello Stato Italiane Group), an unusual venue that will become the stage where Voca People, an internationally renowned Israeli company, will perform on a very special night December 19th. 2019 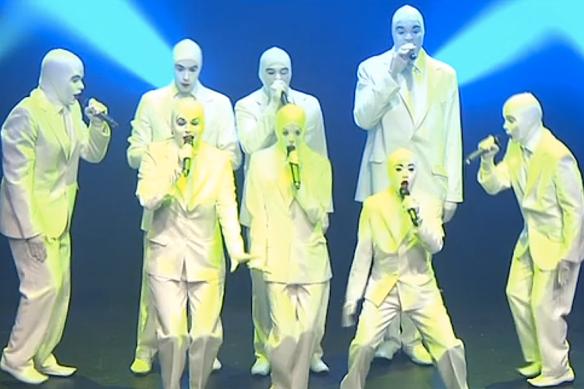 Voca are eight aliens from the planet Voca, where they communicate through music and vocal expressions. Using only a cappella singing and beat box (which consists of playing percussion as drums and cymbals through the voice)No instruments, no sound effects, 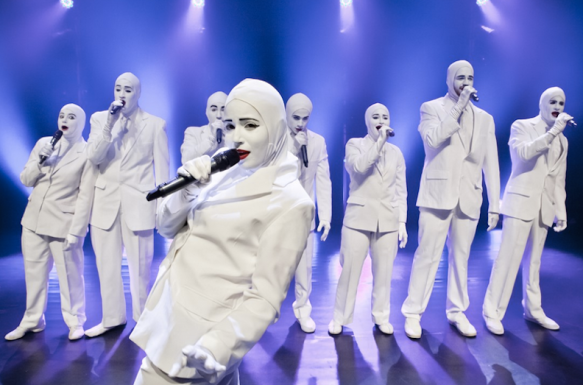 It will be a show beyond every boundary and barrier, a kind of a ” theater outside the theater” that it will create an intergalactic musical explosion from the planet Voca, located somewhere behind the sun. Using no instruments, only vocals, they create an alien, innovative sound that’s music to your ears.
What a repertoire! Hits from the ’70s to Mozart to Michael Jackson to ABBA…and those ‘greatest hits’ from any kinda of music, or armonia as the aliens would say….spanning from Opera, to Bee Gess, to Disco music, to Queen, to classical to the greatest movie soundtracks to literally dozen and dozen of popular tunes. 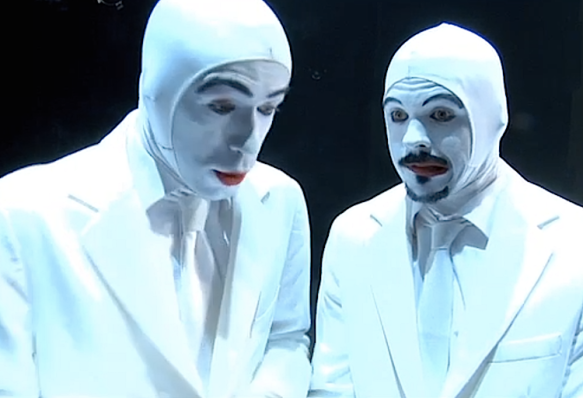 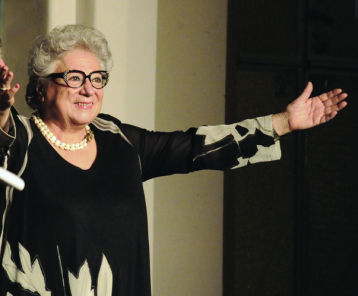 “‘Il Dono’(The Gift ), says Teatro No’hma’s President Livia Pomodoro, is a special initiative that aims to different theatrical ​​experiences with the public as a journey from the stage to the beating heart of the city, this year our ‘dono’ will be the amazingly talented Voca People. 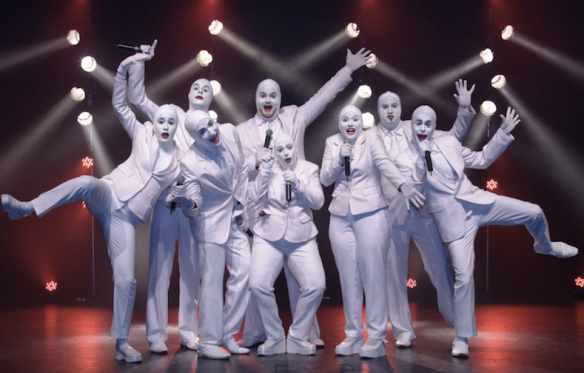 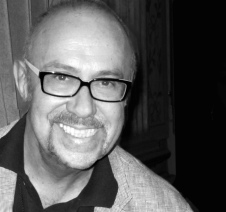 CESARE ZUCCA
Born in Milan, he lives in New York, Milan and the rest of the world.
Cesare likes to travel up and down America as well as spending time  in Italy and Europe.
For NTT, he photographs and tells about cities, cultures, lifestyles and discovers both traditional and innovative gastronomic delights, among interviewing top chefs from all over the world, “stealing” their recipes and  write everything here, in  a perfect ‘ non touristy tourist’ style..