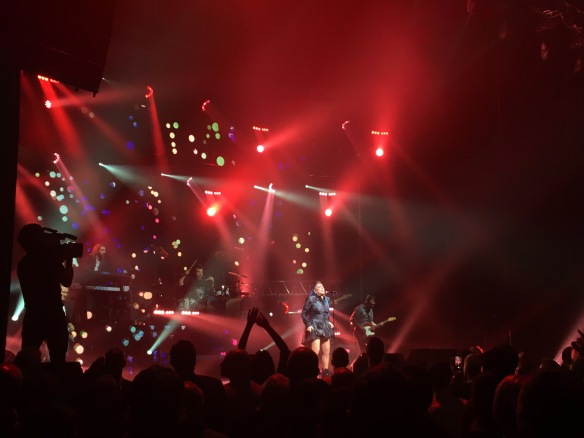 Last night, all the ‘hip Milan’ packed at the Teatro Nazionale, in occasion of the comeback concert of Loredana Bertè, the undiscussed Italian Queen of Rock. Not a real come back: Loredana did not disappeared from the stages and the press, but she is not been recording a new album since 13 years. 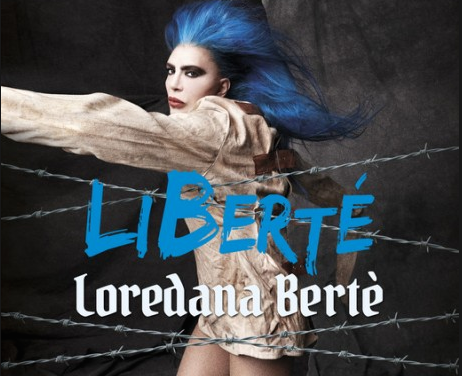 The sold out concert was introducing ‘LiBertè‘ the very new work of the Artist where Loredana’s scratchy voice pours out all her anger, sleepless nights, bad thoughts, disappointments and disillusions. 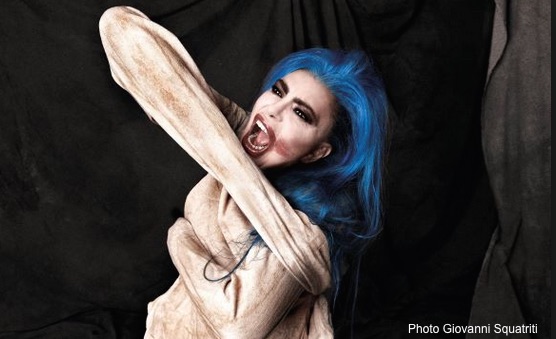 The second part of the concert opens with Liberté (that gives the title to the whole album) with Loredana wearing a straight jacked (exactly like on the CD cover)
In a tour de force performance with song signed by great authors like Fabio Ilacqua, Davide Simonetta, Maurizio Piccoli, Ivano Fossati, Enrico Ruggeri, Pino Daniele, among others. Supported by a great band and her longtime backsinger-friend Aida Copper, Bertè scored her rich repertoire that includes hits like Dedicato, Mare d’Inverno, E la luna bussò, 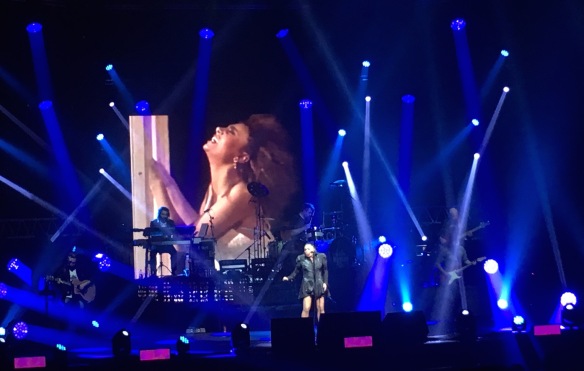 Among new songs and previous hits, there was one that particularly touched me, rearranged with a new rendition. It is titled ‘Stare fuori‘, while the big screen was showed the original video that I worked for as a stylist ..and I still love!
I would like to point out Anima Carbone(Soul charcoal) which is absolutely my favorite track of the album. The lyrics( (by Loredana Bertè) and the music (by Fabio Ilacua) are strongly pairing in a screaming confession.
The text says:
I’m not tired of making mistakes
And to burn up the time
To step on every morality
And then throw it away
If God has cheated on my disgrace
He’s got to settle the bill
With my charcoal soul
Of meat and anarchy 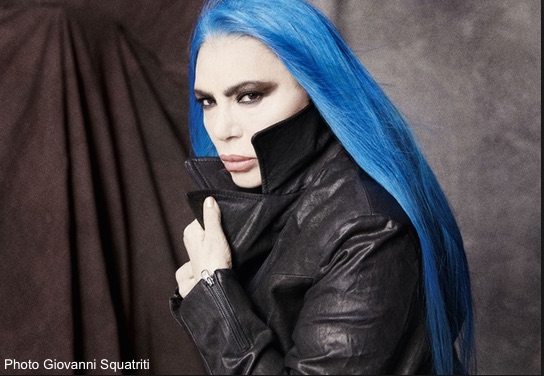 II so wish that Loredana’s new album would be released worldwide and her concert would perform not only in the Italian venues, but also abroad.  I am pretty sure that a lot of European and oversea rock lovers would be mesmerized and captured by her flamboyant personality and her music. 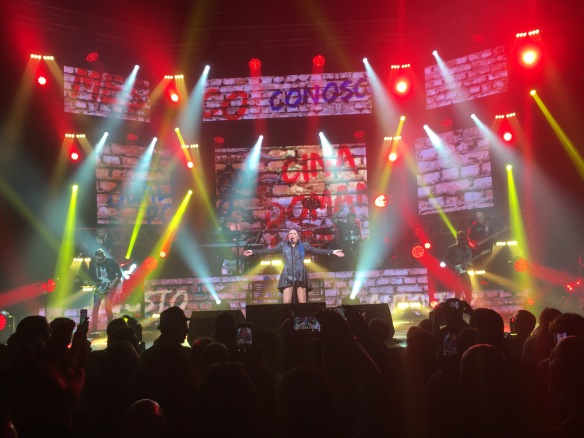 Following the tradition of those majestic ‘No Lady’ Artist like Nina Hagen, Siouxsie and the Banshees, Dolores O’Riordan, gritty and charismatic queens of the stage, soloists and frontwomen who gave to rock music a feminine imprint, revolutionizing the world of music. Some were true pioneers, eradicating stereotypes with their provocative performances and feminist texts. Others have collected this important legacy, adapting it to time and change, always leading the woman power forward. 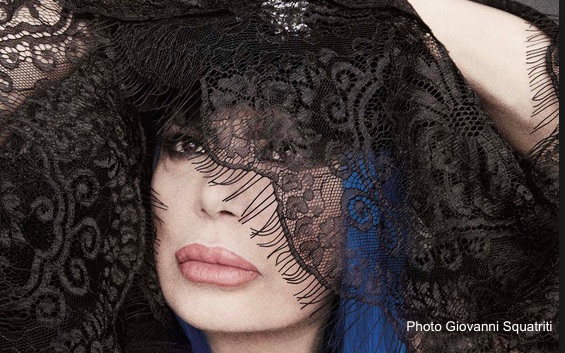 Long life to Freedom, viva la LiBertè!
LiBertè tour will hit road till summer 2019 .
Check the schedule and if it happens that you ‘ll be in Italy, do not miss it!