Skip to primary content
TEXT AND PHOTOS BY CESARE ZUCCA 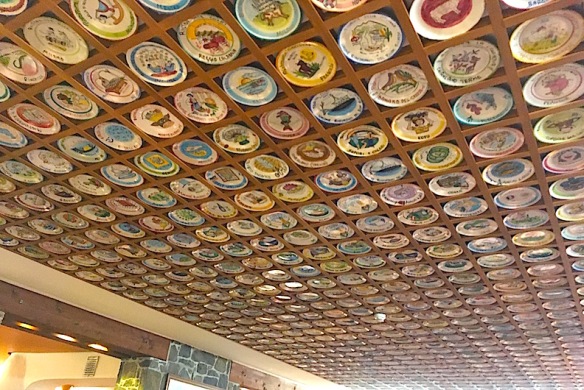 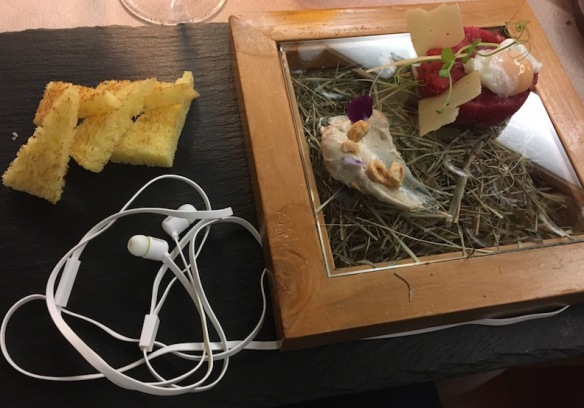 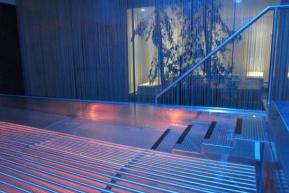 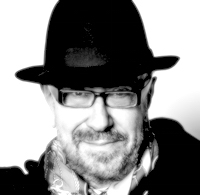