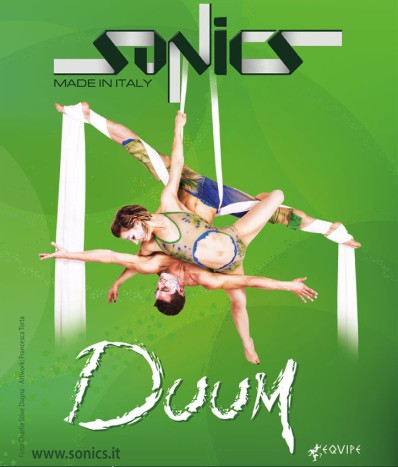 Sonics are the actor/dancer Antonio Villella aka Serafino and eight extraordinary aerial acrobats.

Their new show is called DUUM and pays homage to the imaginary
underworld of Agharta. 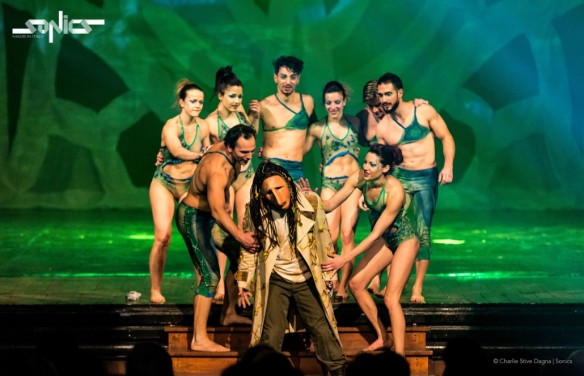 Sonics will bring on stage some breathtaking aerial acrobatics trying to make the Duum, the jump towards the earth surface. 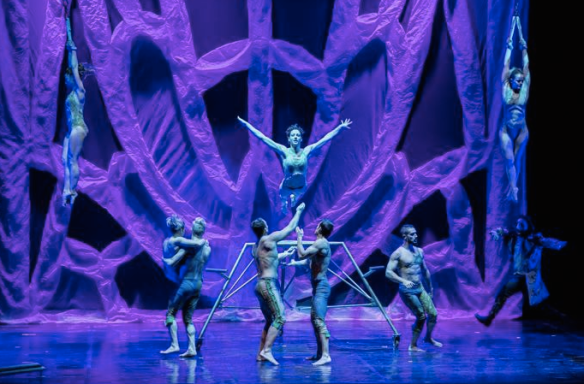 Duum is actually the sound of a jump. always invent new expedients searching for the right vibration, the secret that will make them leave the underworld forever. 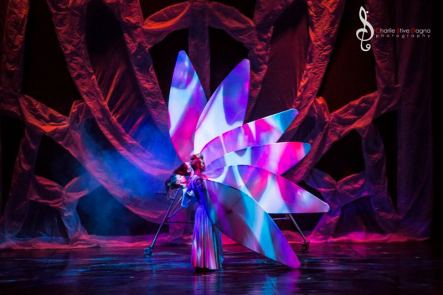 I loved the  show, the music and the costumes, created by Ileana Prudente and
Irene Chiarle

DUUM will be performing at Teatro Carcano in Milan till Sunday Jan 31th, then will take the Italian tour to Faenza, Bologna, Cividale, Tolmezzo, Sacile, Varese, Forlì.
Here You can check the full Duum Tour schedule.