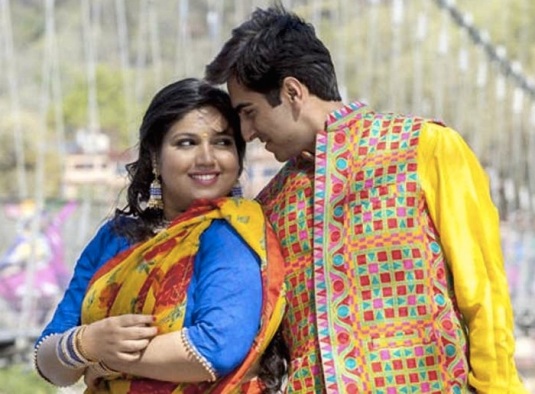 From Febuary 12th till 19th  Spazio Oberdan in Milan, presents a selection of the
River to River Florence Indian Film Festival. 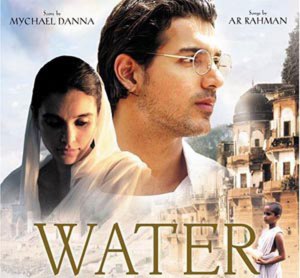 Water. at 4,30pm
Directed by Deepa Mehta.
Set in 1938, when India was still a colony and Mahatma Gandhi was beginning its ascent. The little eight year old Chuyia is sent to live in a house where  the Hindu widows must live in eternal penance.Nominated at the 2007 Oscar.
Check the trailer
https://www.youtube.com/watch?v=RewNn2r2P3g 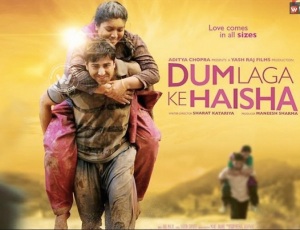 Directed by Sharat Katariya.
A funny story that revolves around the life of a small town couple. From overcoming his fear of the English language to dealing with an overbearing father, Prem discovers that his oversized wife, Sandhya, who he thought was a spanner in his business and life, will actually lead him to something cool.
Check the trailer
https://www.youtube.com/watch?v=p8ycJVEHq-w