“Festival della Magia” a Festival of Magic hosted by comedian and magician Raul Cremona, brings to the stage some of the most interesting Italian magicians.
From Aldo Nicolini aka Uncle Potter

, who mysteriously loses his head,

to the flamboyant Ottavio Belli 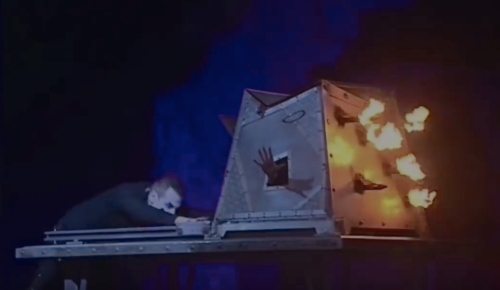 who enchants the audience with daring disappearances  through blades of fire.
From Shezan who creates from nothing a dozen of lanterns,

to Mirko Menegatti’s traditional games with the doves. 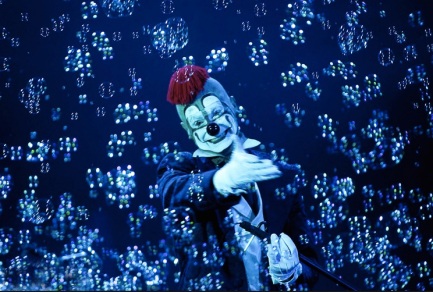 while the great host Cremona performs some magic numbers.
A special applause to an irresistible comedian GianLuca “Felipe” Beretta, who plays a dumb viewer involved in some tricks.
“A show is not only for children, but also for the inner child
within any adults” Cremona said.

Till January 6th 2016 at the Teatro Manzoni in Milan.
Here Info for time schedule and tickets